Uncovering why people with PHTS have such varied symptoms

Professor Nick Leslie’s team at Heriot-Watt University are mapping different types of PTEN mutations to the physical symptoms that occur in PHTS.

The PTEN gene is found in almost every cell in our body. It provides our cells with a set of instructions to make a protein that has several important functions (See ‘What is PHTS?’). When the PTEN gene is altered, as it is in PHTS, the proteins are made incorrectly and aren’t able to carry out their jobs as well as they should. There are many ways that the PTEN gene can be altered, or ‘mutated’, and this may result in different physical symptoms.

One challenge is that we don’t yet know what the consequences are of the different mutations. Professor Leslie and his team want to change that – they are trying to work out why a particular PTEN mutation results in a particular set of physical symptoms. If they can work that out, one day doctors will be able to tell people what type of mutation they carry and what physical symptoms they are more likely to develop as they get older. When treatments become available, they will be able to pick the most appropriate treatment for that person’s particular mutation.

What does the research consist of?

If a doctor sees someone with a set of symptoms that are associated with PHTS, they might suggest that they have a genetic test to see if they do indeed carry an altered PTEN gene (see ‘Gene testing for PHTS’). If they do, Professor Leslie’s team can analyse their particular type of PTEN mutation to see what impact it has on the cell. They are particularly interested in understanding why some mutations make the PTEN protein unstable and short-lived. To find out, the team can do chemical tests on the protein or put the gene into a culture of human cells and watch what happens.

This allows the team to trace the effect that the person’s specific type of PTEN mutation has on their cells and see what physical symptoms it produces. By collecting this data from lots of people with PHTS, the team can look for links between specific mutations, their impact on cells and physical symptoms.

What will the research enable us to do next?

In 3 to 4 years, Professor Leslie hopes that nearly every possible PTEN mutation will have been mapped and logged in a database, and doctors will be able to provide patients with at least some information about what to expect with their particular mutation. This is no easy feat. There are nearly 10,000 different ways the gene could be altered, and that is just counting the simple alterations.

Mapping the consequences of the different PTEN mutations will also contribute to our basic understanding of PHTS and help answer questions such as why the disease occurs, and how tumour cells are able to evade our immune system. Eventually, this greater understanding of the basic principles of PHTS should help design better drugs to treat the symptoms of PHTS or prevent them occurring in the first place. 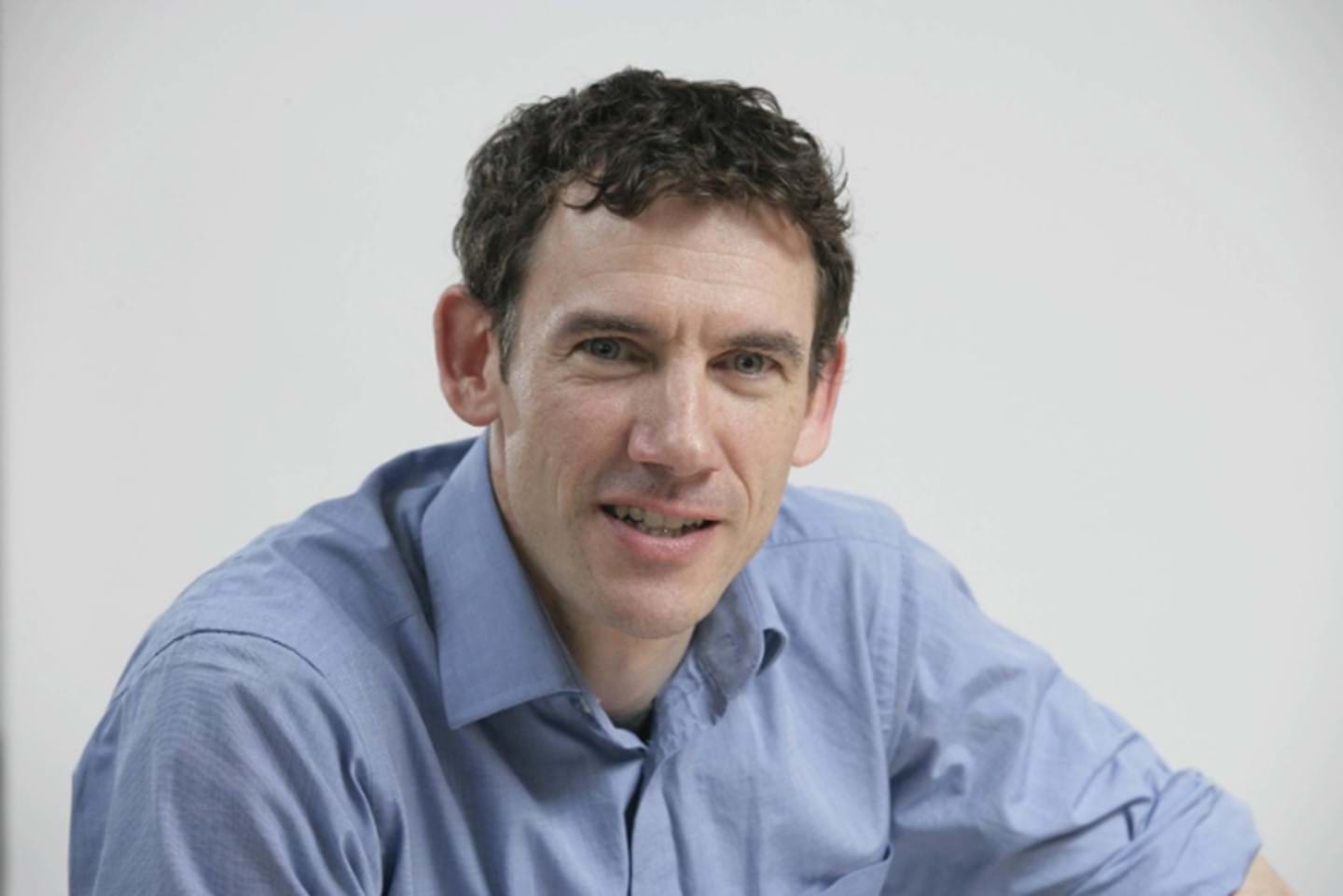 Professor Leslie became interested in the PTEN gene when he joined a team at Dundee University that had just discovered the key enzymatic function of PTEN. He moved to Heriot-Watt in 2013 where he heads up the Inositol Lipid Signalling Lab.