Dr Antonio Hardan spoke to PTEN Research about a clinical trial looking at whether an existing drug can be used to reverse the cognitive symptoms that some people with PHTS experience.

For some people with PHTS, the alteration in their PTEN gene can impact the way they think, for example affecting the amount of information they are able to hold in their short-term memory or how long it takes to do a mental task. This can result in a low IQ or a delay in a child reaching their developmental milestones. An altered PTEN gene has also been associated with autism.

There are currently no drugs that can prevent or reverse these cognitive symptoms.

What does it consist of?

Dr Antonio Hardan and his colleagues at Stanford University, the Cleveland Clinic and Boston Children’s Hospital are recruiting 40 English or Spanish-speaking people, aged between 5 and 45 years, with an altered PTEN gene and cognitive symptoms. Although all three trial locations are in the US, funding from PTEN Research means that travel bursaries are available for eligible participants from other English-speaking countries to take part.

Participants take the drug every day at the same time for six months. They visit their nearest participating hospital on a regular basis to give blood and urine samples, have a physical exam and report any unexpected effects. This is to test the safety, or tolerability, of the drug. Exercises designed to measure attention span, language skills, visual organisation, memory and learning abilities are carried out to detect any changes to participants’ cognitive functioning. This gives an idea of the drug’s efficacy – how well it works.

The trial is “randomised” and “double blinded”. Participants are randomly allocated to receive the drug or to receive an inactive compound known as a placebo. Neither the staff conducting the trial nor the people taking part know which they are receiving until the end of the study. This means that at the end, the team can be confident that any differences observed between the two groups can be attributed to everolimus. At this point, the group who received the placebo will get a chance to receive the drug. This means that everyone who signs up to take part in the trial will have an opportunity to take everolimus.

What will the research enable us to do next?

The trial currently underway is a small-scale pilot. If everolimus is shown to be well tolerated in people with PHTS and has some positive impact on their cognitive symptoms, then a second, larger trial will be planned that will primarily focus on whether it reduces these symptoms.

There are two reasons to think that everolimus might have a beneficial effect. PHTS occurs when the PTEN gene stops working properly, allowing cells to divide uncontrollably. Everolimus is one of several drugs that can prevent this from happening. What’s more, everolimus has been shown to improve the cognitive symptoms in animal models of PHTS. 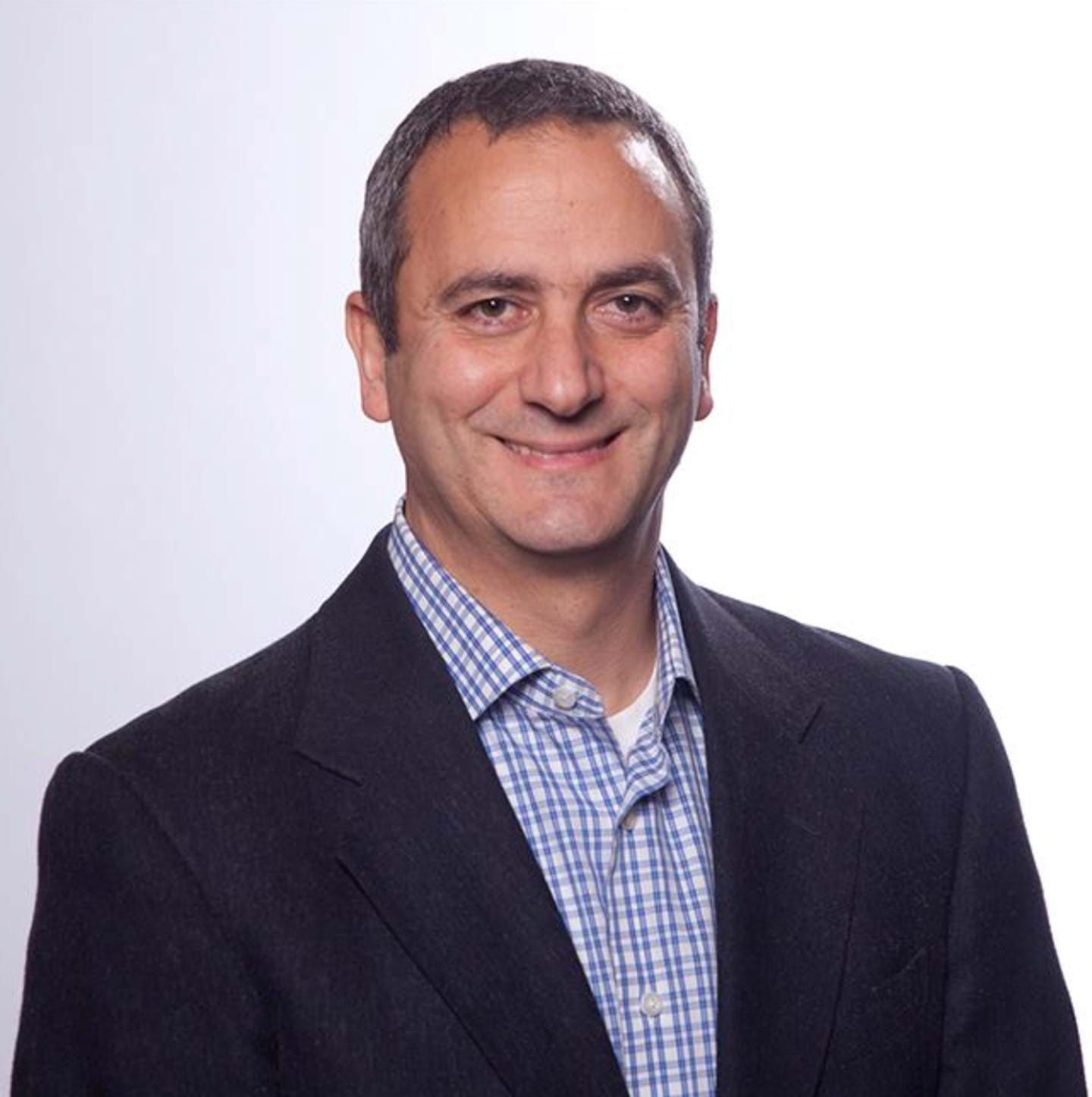 Dr Antonio Hardan is a professor of child and adolescent psychiatry at Stanford University. His research focuses on the neurobiology of autism and the development of treatments for neurodevelopmental disorders. Stanford is part of the Developmental Synaptopathies Consortium, a group of ten medical centres that study three genetic disorders associated with autism spectrum disorders, including PHTS.

The centres involved with the PHTS everolimus trial are Stanford University, the Cleveland Clinic and Boston Children’s Hospital, all based in the US.